FOLTS (Fold Out Rigid Temporary Shelters) are fold out shelters that open up like pieces of paper into pop-up buildings, and can be used as emergency command centers, medical treatment facilities and even temporary housing.

The Broward Sheriff’s Office has purchased two of these shelters, just in time for hurricane season. Along with the Palm Beach County Division of Emergency Management, the Broward Sheriff Office are the first governmental entities in South Florida to acquire these units.

Temporary work spaces are vital when disaster strikes, and a spokesman for the Broward Sheriff Office says that FORTS are the future of disaster-response operation. Whether it be hurricanes, flooding, major power outages, or even mass shooting, these new, space-saving fold-out shelters could be crucial.

A new approach to disaster response

These shelters, which are made of insulated aluminum panels, are easy to build and can be transported just as easily, with six fitting on a flatbed tractor. The units are valued at $43,000 each, and are air conditioned, have doors and windows, and can plug into a generator. A demonstration showed that it took three men less than five minutes to unfold the slender, 30-inch-wide, 20-foot-long unit, with the roof being propped up first, followed by the front wall which had an already installed door and window. The back section was raised before the side and also had a built-in window. 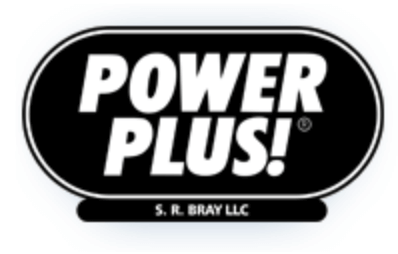 Have a question or comment about fold out shelters or other disaster response solutions for Power Plus!? We'd love to hear from you!


See Our Other Power Posts!