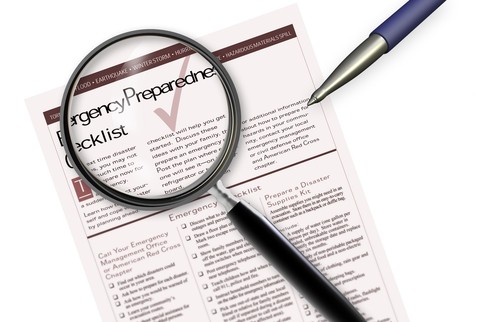 With disasters such as blackouts, floods, and hurricanes becoming the new normal, New York City has adopted several local laws to make it easier for condo and co-op boards to deal with related issues.

Local Law 111 of 2013 is the most significant of the new laws and addresses the rules that govern the back-up power generators that are used in condos and co-ops in of emergencies.

Here is an in-depth view of Local Law 111 and how it makes emergency preparedness easier for condos and co-ops.

Elevator Power
Prior to Law 111, a cooperative or a condominium had to power an extensive list, such as emergency and safety lighting as well as one elevator, if they wanted to install a back-up generator.  The new law changes and allows buildings that are 125 feet or lower, to forgo having to power an elevator.

This means buildings can buy smaller, cheaper generators, without having to worry about powering and energy-heavy elevator. It’s about 30% cheaper to install a generator that doesn’t need to power an elevator.

Fuel Types
Previously, condos and co-ops could only use “emergency” generators, but the new law allows them to use stand-by generators. The big difference between the two is the type of fuel used. A standby generator uses natural gas, rather than oil. Local Law 111 also allows for fuel-cell generators to be used to create back-up power. Fuel-cell generators use natural gas to create power and heat via a chemical and have previously not been permitted.

To read more about the new laws visit Habitat Magazine.