AC and DC generators serve different primary purposes. This is especially evident in the type of devices they each power. Typically, AC generators power home electrical appliances and small motors such as juicers, vacuum cleaners, and food mixers.

However, DC generators are used to power large electric motors such as those used in subway systems. Batteries used for off-grids are also charged using direct current generators because they provide efficient and reliable energy supply.

In an AC generator, the coil through which current flows is fixed, and the magnet usually moves. The south and north poles of the magnet make the current flow in opposite directions, thereby creating an alternating current.

In contrast, the coil in a DC generator motor is not fixed; rather, it rotates in a fixed field. The two ends of the coil are attached to the commutator, which balances the charges to and from the generator, thus resulting in a current that does not alter direction. 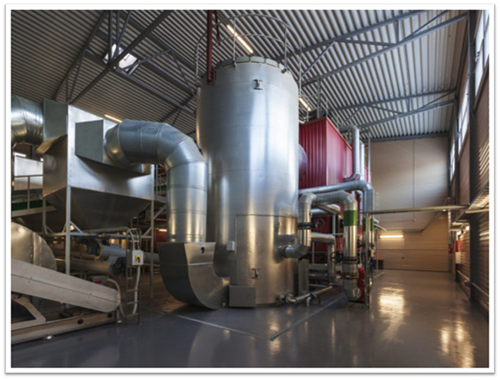 If either AC or DC comes into contact with the human body, it can be hazardous. The actual effect of an AC vs. DC generator varies, depending on several factors, including the amount of current administered, how long it was in contact with the body, the pathway of the current, voltage applied, and impedance of the body itself.

The output power of an AC generator is normally 120 volts and above. This high voltage can sometimes easily result in injury or even death in some cases. On the other hand, a DC generator is typically low voltage. As a general rule of thumb, for DC to produce the same effect as AC on the human body, its flow of constant strength must be two to four times that being administered by the AC.

What’s the Difference Between AC and DC Connectivity

The design of a DC generator provides seamless connectivity and efficient power flow because it does not require a transfer switch. However, an AC generator often requires considerable engineering and incurs high expenses to transfer electricity to remote sections of the grid.

In search of a reputable provider of reliable AC and DC industrial generators in the United States and Canada?
Power Plus! is a leader in this industry.