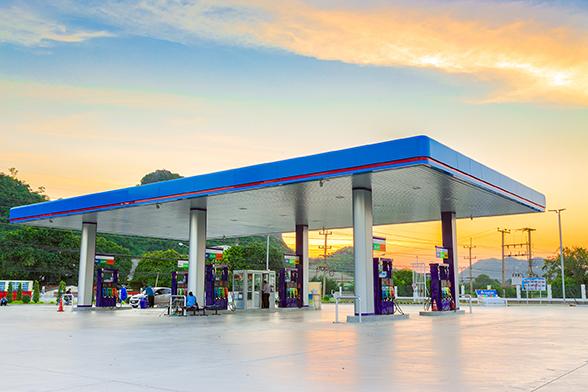 Live and learn.  New York Governor Cuomo has proposed an important emergency backup power law for gas stations: all gas stations within a half mile of a highway exit and hurricane evacuation routes mandatorily must have a pre-wire for back up generators for power.  In addition, they have to install an electric power generator within 24 hours of a blackout.

hopes this proposal will prevent stations from closing during a power outage, emphasizing that what occurred during Sandy is best avoided.

Under the proposed legislation, gas station owners don’t have to sweat it.  The stations can get up to a $10,000 grant to install the generators.  But watch out: those that don’t comply face a $2,000 per day penalty until they comply.

Long Island gas stations will be the ones mostly affected as well as others in Central New York.

A few folks, such as New York gas station owner, Douglas Daniel have concerns with the plan and says that it needs more work.

Are you a New Yorker that this legislation could benefit you during a power outage?  Aren’t power generators incredibly necessary?  Comment below.