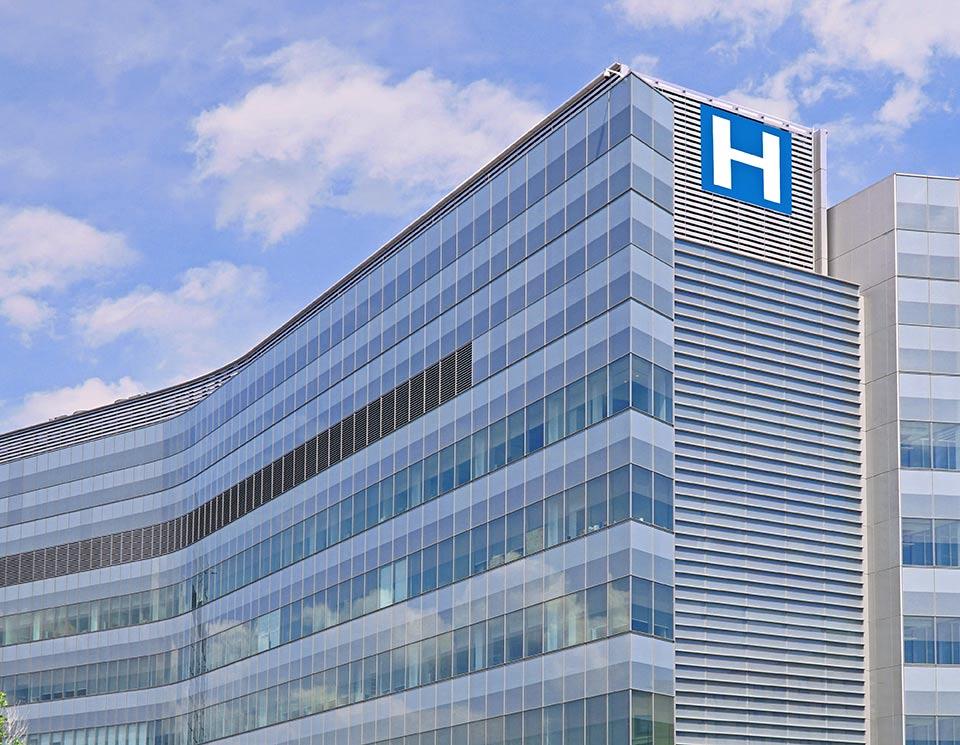 If you’re a business owner, you ought to take note.  Union Hospital District CEO Tim Merritt is full of confidence, clearly stating that the Wallace Thompson Hospital is foolproof.  How so?  Well, in the case of a power failure, the hospital will be supplied with electricity with not one, but two emergency power generators.

During a recent joint meeting the Union County Council and the Union Hospital District Board, it was decided that the hospital should not be left in disarray during a power failure – an incredibly smart move!  Not only that, but the generators are to be tested regularly.

“Once a week we start them up to make sure that they are in working order,” Merritt says. “Each one powers a different branch of the hospital and once a month we start them and put the hospital’s operating load of power on the generators to make sure they are functioning at maximum capacity. The joint committee requires us to do this in order to ensure patient safety in the event power failures.”

If a power failure occurs, the generators will kick in immediately.  Merritt adds, “If the generators sense an interruption in electric service they click on automatically to power the hospital.  My office would be in the dark and some of other offices are not on the backup system, but all the critical areas — surgery, OB, ICU and other diagnostic patient areas — would have power within three seconds.”

Ever had an issue with a power failure at your favorite hospital?  Comment below.  It’s time they take notice!