A New Era of Nuclear-Powered Batteries? 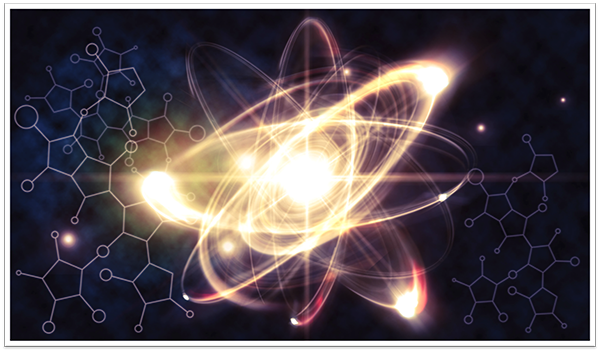 The public has always had a love-hate relationship with the very idea of nuclear energy, as can be observed by its consistent role in apocalyptic scenarios in pop culture, video and the movies. However, in reality, nuclear energy is mostly used for good – to power satellites, provide megawatts of electricity for the power grid, and make batteries with greater energy density than the chemical alternative.

Recently, scientists at the Jet Propulsion Laboratory in Pasadena, CA, have improved on NASA’s nuclear battery design for powering satellites by making them more efficient and longer lasting. Given that the goal of space exploration is to go deeper and deeper into space, these batteries will allow them to go further – without using as much radioactive plutonium.

As the Jet Propulsions Laboratory’s supervisor for thermal energy conversion research, Jean-Pierre Fleurial, pointed out, since light falls off as distance-squared, the further out you go, the much less effective solar panels become, and alternative sources of energy become a necessity.

Additionally, the newer probes would be less expensive for two primary reasons:
•    They require less radioactive fuel – plutonium is about $8 million per kilogram!
•    They contribute to the payload less, which means less propulsion fuel is needed for liftoff


NASA and a History of Energy Harvesters

The first thermoelectric generators used by NASA were placed inside the Voyager spacecraft launched back in the late 70s; they are still steadily using the heat from decaying plutonium to power parts of the electrical grid inside the probe, and have been doing so for billions of miles to date. Other spaceships launched since then also use this mechanism – including the New Horizons craft headed to Pluto, and the Mars Rover.

The more efficient systems – courtesy of the recent enhancements – are being used in NASA’s planned (Enhanced Multi-Mission Radioisotope Thermoelectric Generator). By about 2020, the technology will be refined enough to provide more power to newer probe designs, while using less plutonium and saving millions of dollars per year. This comes at a time when, due to the scaling back of the nuclear arsenal and new production, there simply isn’t enough nuclear waste anymore to produce many new Plutonium 238-powered, thermoelectric batteries.

The Research into New Thermocouple Materials

All of this tech hinges on the physical characteristics of thermocouples, which are the components that use the difference in temperature between two substances to produce an electrical current. The greater efficiency of the new stuff that the Jet Propulsion Lab and NASA are working with comes from materials that conduct like metal but insulate like glass – skutterudites.

The previous materials were entirely metallic (tellurides), and conducted both electricity and heat – the latter explains the loss in efficiency. The skutterudites, on the other hand, are capable of producing a current without experiencing as many temperature variations, leading to more energy output from less energy input.


What the Future Holds for these Energy Harvesters

The ubiquity of this new technology is making itself known in areas beyond powering the electrical grids of space probes. Here on Earth, skutterudite components can also be used in the steel-making industry, and for optimizing gas turbines in vehicles and plants. In fact, a technology start-up venture, Evident Thermoelectrics, is using them to more efficiently eliminate heat waste from industrial processes, and turning it into usable energy.